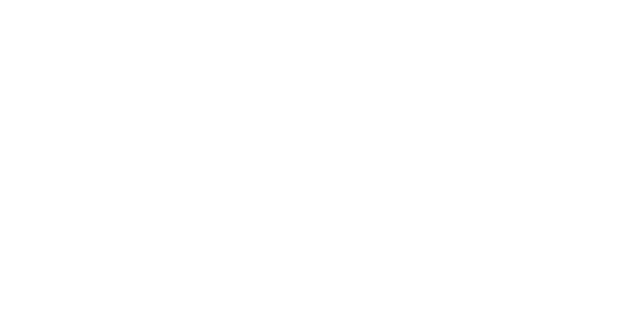 The most successful innovators combine vastly different ideas. They generate new business models, find opportunities that obliterate the competition and even bring down terrorists…

Once in a while, it’s a good idea to forget all about your speciality and to focus on a field far from your own. Instead of focussing on the literature and best practices in your area of expertise, focus on entirely different subjects for a change. Philosophy, biology, history, science, art or psychology. Find subjects that you enjoy reading about, yet are not all too familiar with. Indulge your curiosity.

Be as curious as possible. Read magazines you normally wouldn’t pick up, watch a documentary on something you know nothing about or read a book on a subject that is new to you. Feed your brain.

People that like to know more about many different subjects have a huge advantage. Not just at party’s (although one should not underestimate the usefulness of a broad range of conversational topics), but just as much in business!

This has everything to do with how creativity works. Creativity is idea sex. You bring two existing ideas together to create a new (and sometimes better) idea. While this occasionally might work with two related ideas, the most successful innovators combine vastly different ideas. The best thing you can do to improve your chances of getting brilliant insights is to create a broad database of many different ideas. The person with a curious mind is simply more likely to ‘stumble’ upon a brilliant idea.

Catching terrorists
A good example of someone with a curious mind is Peter de Kock, a Dutch film director who came to an interesting conclusion after broadening his horizon. After a career in the film industry, De Kock decided to take on a new challenge. He started studying Criminal Investigation.

It didn’t take De Kock long to notice the similarities between producing a film or theatre piece, and ‘producing’ a terrorist attack. Many years earlier, at the film academy, he had already learned that every story has the same building blocks. According to the clever film maker, there are 12 basic components with which you can tell “every story in the world.” For instance, every story has a main character, an opponent and an arena. Both terrorist attacks, films and books share these components.

De Kock decided to use his insight to create a model that analyses the different ‘building blocks’ that are known, to make predictions about the rest of the ‘story’. To this model he added a database of 53.000 known terrorist attacks. With this fascinating new model it is possible to predict and analyse terrorist attacks and currently it’s being used by the Dutch national police force.

The next step will be to add all fictional attacks that have ever been described in books and films. “This will lead us to the point where a human being can no longer defeat a machine.” De Kock says. Virtually all possible scenarios will be taken into account and it will become almost impossible for a terrorist to come up with unexpected scenarios.

Don’t limit yourself to extensive knowledge on one single subject. Read, watch and talk about other subjects that interest you. Find things that inspire you. It really doesn’t matter if it’s technology, history or fashion. After all, you can get your insights from anywhere. 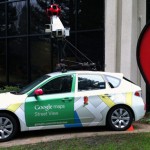 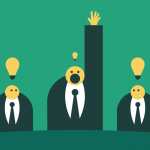