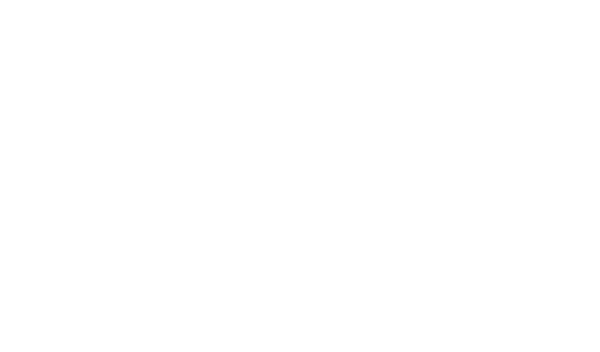 Why you should watch science fiction films

“Science fiction is any idea that occurs in the head and doesn’t exist yet, but soon will.” – Ray Bradbury

While science fiction initially is exactly that –fiction- it doesn’t have to stay that way. In fact, much of the technology we use today was described in a sci-fi novel or film long before it turned reality.

The Hitchhiker’s Guide to the Galaxy was first published in 1979, but seems to clearly describe an alien tablet pc. Main character Arthur Dent is faced with an electronic book. A book with a screen that allows you to type in any subject you’re interested in. Not only does the information appear on the screen, the book also speaks. In Star Trek, Captain Picard is shown looking at a similar device. Decennia before the successful launch of the Ipad, science fiction writers already saw the potential.

Science fiction is the perfect source of inspiration. It features products, services and systems that are not reality yet, but would (in most cases) definitely make our lives more pleasant.

Look closely at –especially old- science fiction. The technology in these books and films may have looked far fetched at the time, but chances are the products described could actually be built today. Submarines and helicopters appeared in books and sketches centuries before anyone was even close to building one that worked! Jules Verne described how astronauts travelled to the moon in a rocket… more than 100 years before Neil Armstrong set foot on the rocky surface. The things are not necessarily inventions that need huge government budgets though…

Think about mobile phones (inspired by Star Trek), the pocket calculator, or more recently the Oculus Rift, a device that makes the idea of ‘The Matrix’ more and more plausible… Palmer Lucky was only a teenager when he started working on the revolutionary device. He was looking for a gaming experience not unlike the one seen in The Matrix; ‘where I can plug in and actually be in the game.’ Tinkering in his parents’ garage led him to a billion dollar invention…

Sooner or later, almost any fantasy product turns reality. Let science fiction ideas inspire you to come up with new inventions… or simply ‘steal’ an old fantasy and make it real.

What is your favourite sci-fi invention that does not yet exist? Do you think it will ever be commonly used? Let me know in the comment box below.

René de Ruijter
René is one of the founders of HatRabbits. His background in both law and photography enables him to shift smoothly between very different worlds and might explain his fascination with unusual combinations.
Recommended Posts
Comments

An old-fashioned brainstorm is not good enoughBrainstorming 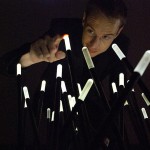 Meant to be togetherBusiness Creativity, Innovation