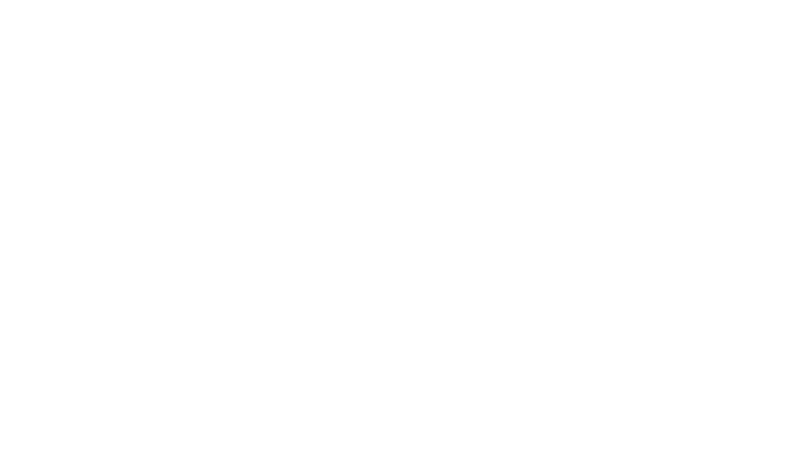 How Walt Disney Fixed The Brainstorm

Did you ever experience a brainstorm session that got stuck in a discussion? Clashes between creative and critical people happen all the time. Fortunately there is an easy way to prevent this. Funny enough the solution comes from the The Walt Disney Studios.

For over 90 years Disney has been creating some of the most wonderful icons in the history of entertainment. The company itself is almost as remarkable as its characters. One of the reasons why Walt Disney became so successful, is because he was able to switch smoothly between the endless imagination of a blue sky dreamer and the interesting findings of a tough critic.

Disney and his team used 3 different roles to explore a project thoroughly; the dreamer, the realist and the critic. Each of the roles represents a different angle to look at a project.

By adapting only one of these roles at a time, the team could focus and discuss the project from the same perspective. This approach was later studied and described by NLP guru Robert Dilts as the ‘Disney Method’.

You can apply the Disney Method in several ways. Important is that all participants take on the same role. You can use 3 separate rooms, or you can appoint 3 corners of a room for each role. If you don’t have a large room, you can choose to exit and re-enter the room. This will often be enough for people to adopt a new role (and different mood).

In the first ‘room’ everything is possible. The sky is the limit. Everybody should use their imagination and come up with crazy new ideas. Pure divergent thinking without any judgement.

In the second ‘room’ we think about how to turn those wild ideas into feasible plans. It’s about being pragmatic. In this room we apply convergent thinking and pick the best ideas. After the evaluation (based on some criteria) we create the plan to realise these ideas. We think about what needs to be done to make the ideas come true.

In the last ‘room’ we take on the role of the devil’s advocate to find out if  anything is missing or needed. What are the dangers? The risks? The obstacles? The pitfalls? What could go wrong? etc.

Critics are not negative; they are constructive. Judge the ideas. Edit, improve and reject ideas.

All comments made in this room should be turned into questions for the Dreamers. After you have judged everything, it’s time to start the cycle all over again. Keep doing this until you are satisfied with your results.

The Disney Method is comparable with Edward de Bono’s  ‘Six Thinking Hats‘. The only difference is that the Disney method has a particular sequence while the Six Hats can be applied in a random order as long as everybody is thinking in the same role.

Use the different roles (whether it’s by applying the Disney Method or the Six Thinking Hats) to improve collaboration. Avoid unproductive disputes and generate great new ideas together. 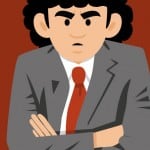 2 reasons to embrace the criticsBusiness Creativity 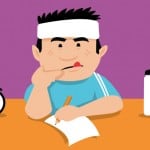 How to become a creative genius in only 10 minutesTools