Today I’m going to share a simple technique with you. A thinking technique I use all the time; The Random Combination. I developed it years ago, and I’ve used it for all sorts of challenges. In the past, I’ve used it to generate creative ideas for photo shoots. These days, I use it to come up with anything from blog ideas, new additions to a workshop or think tank, or simply a creative gift idea. Whenever I need truly original ideas, this is my go-to technique. It’s a sure way to generate lots of ideas, FAST.

The technique can be used in lots of different situations. It is certainly useful for new product development, or for the generation of (advertising) campaign ideas, but it is particularly useful as an easy way of training your creative mind.

The Random Combination is a variation of the ‘random input’ technique. If you’re unfamiliar with this technique, check out an earlier article we published on this: ‘How a monkey can help you find your best idea’

The Random Combination technique is very simple. All it requires is a pen and (a few pieces of) paper.

Step 1. Preparation
Grab a piece of paper and make two columns. Start writing random objects down, so you’ll end up with two aligning lists of words. Write each new word down without looking at the other words on the paper.

Personally, I like to make these lists while watching a show or (even better) a commercial break. Each time I hear or see an interesting object, I write it down. A commercial featuring a lion? Write down ‘lion’. Commercial on a new type of spaghetti sauce? Write down ‘spaghetti’. A short trailer for a new action film? ‘Helicopter’ could be the word you write down.

Other great sources of inspiration for your word-list are magazines, a well-filled book shelf or your Twitter stream.

You can make these lists in advance so that whenever you are faced with a challenge that requires creative ideas, you can grab a random word list and get started. I have dozens of these lists with random word combinations lying around at home. It takes almost no time to compile these lists and they come in handy more often than you’d think.

Eventually, you’ll end up with pairs of words that are seemingly unrelated. For instance, on one of the pieces of paper that are lying on my desk right now, there are odd combinations like refugee-toffee, coffee machine-DVD, winter coat-clothespin and milk-mammoth. 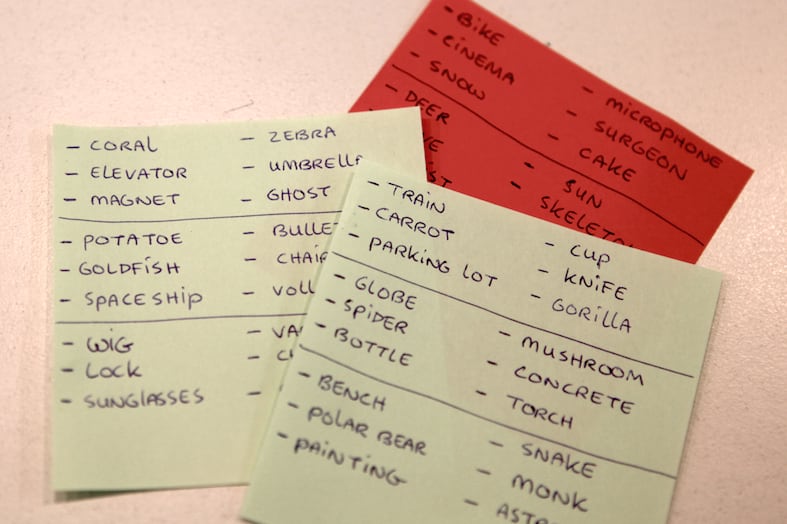 Step 2. Use when needed
Now that you have a list of random words, you can apply the Random Combination technique to whatever challenge you face. Combine the words that are written next to each other and force yourself to generate an idea that fits the combination. There is no right or wrong. Just see what you can come up with.

For instance, imagine you are a struggling manufacturer of office supplies. You’d love some ideas for creative promotional gifts, so people at least notice you. Take a few moments. What could the following random combinations lead to?

Some word-combinations might be not useful at all. Others might spark ideas that are far from ideal. The trick is to continue for a while. Try out a bunch of combinations and write all your ideas down. I usually try about 12 word combinations in one ideation session. On average that would probably take me about fifteen minutes.

Try to write down at least one idea per combination. It doesn’t matter if it’s a shitty idea. Just keep the ideas flowing. Quantity leads to quality. Try not to skip a word-combination. The fact that it’s hard to come up with ideas for a certain combination might mean that the idea you eventually generate is very uncommon. And if it’s creativity you’re after, uncommon is good.

Use it to practice

Earlier, I wrote about the habit of generating (at least) ten ideas a day. A simple exercise to develop a more creative mindset. The Random Combination technique is perfect for this exercise. Simply work your way through the list and generate as many ideas as possible. If you are using this technique merely for practice purposes, it doesn’t even matter what kind of ideas you generate. Simply see where the word-combinations lead you. New products? New tv-formats? Ideas for a new blockbuster film? It doesn’t matter. It’s the practice that counts.

I find that playing music helps tremendously to get in the idea-generating mode. Music helps me to visualise moving scenes, in which different ideas pass by. See it as a film trailer in your head. Experiment to figure out what types of music work for you. You should also be aware of the fact that different types of music will lead to different types of ideas. Tranquil classical music will lead to very different mental images than uptempo rock music. Both can lead to very interesting thoughts, but you have to see for yourself which type fits your challenge best. 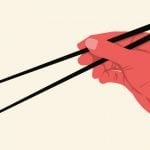 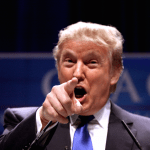