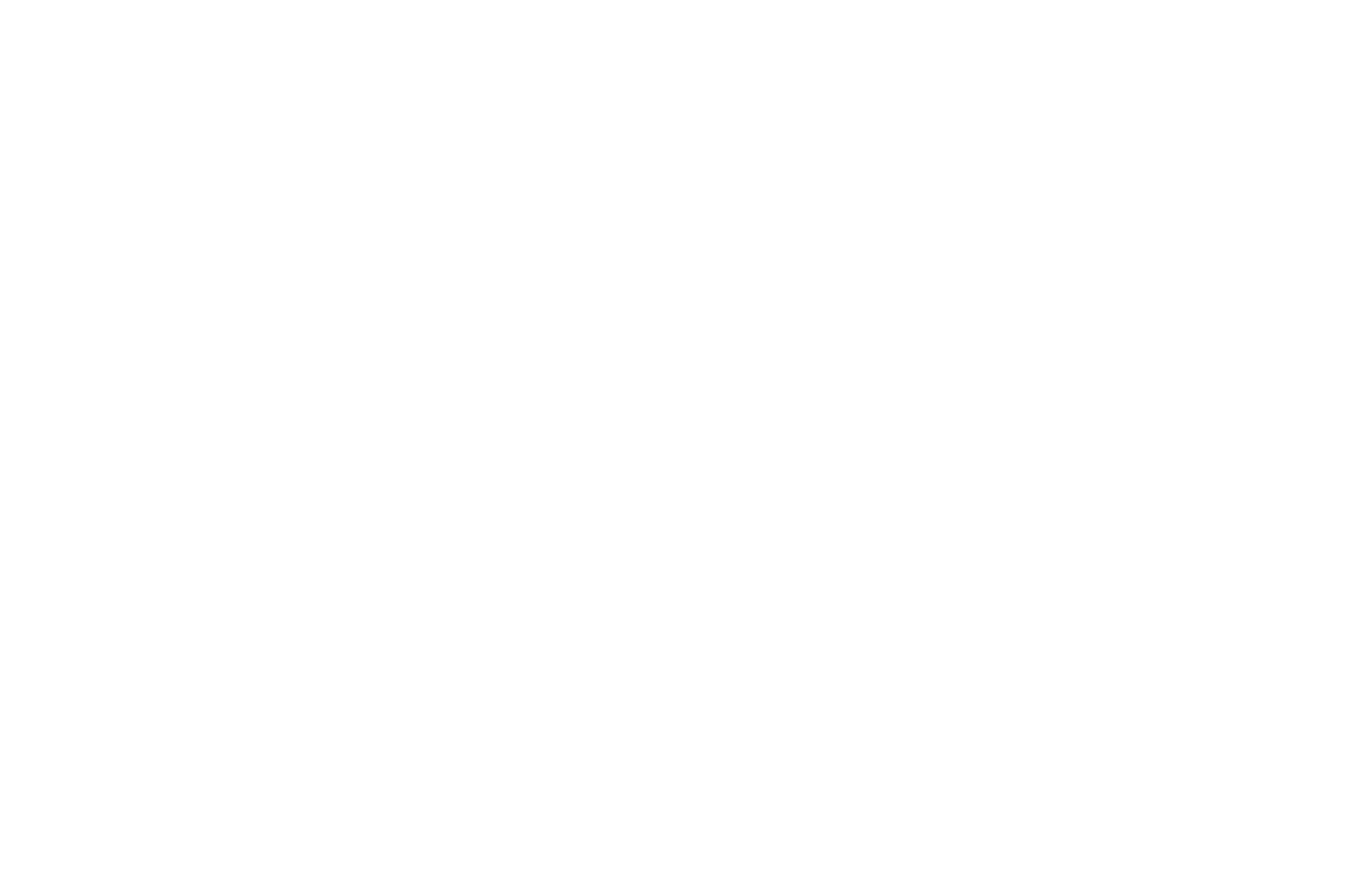 Do you suffer from the Pike Syndrome?

Once in a while nature teaches us invaluable lessons. Not just when it shows remarkable ingenuity, but even more so when it highlights mistakes we should really try to avoid.

Let me tell you about an experiment. An experiment with a pike to be precise.

The pike. A rather scary looking fish. An effective hunter and a force to be reckoned with… if you’re a small fish that is.

More than a century ago, German zoologist Karl Möbius conducted an interesting experiment. He placed an unsuspecting pike in a glass tank filled with water. He then divided the tank into two parts, by placing a glass panel in the middle of the tank. Thereupon the curious biologist placed some smaller fish in the tank. The pike probably thought it was having a field day. What the poor animal didn’t notice however, was the glass barrier in between its own part of the tank and the corner filled with juicy prey.

Every time the pike would launch itself at a tasty little fish, it would painfully crash into the barrier. The pike would keep trying and kept having painful encounters with the glass barrier. After many failed attempts (and presumably with a very sore nose) the pike ceased its attacks. It had ‘learned’ attacking the small fish was futile. Worse, it now associated attacking the little fishes with pain.

By this time, Möbius pulled out the barrier. Although there now was nothing left to stop the pike from filling its belly, it would keep ignoring the frolicking fish. Even though the reason to remain inactive was gone, the predatory fish kept acting on it, or rather nót acting on it.

Möbius had mercy on the pike and fed it. Other researchers that repeated the experiment were less lenient. They stood by while the once mighty predator starved to death…

Nature teaches us a valuable lesson here. Many businesses are making the same mistake the pike made. Of many habits and procedures we have long forgotten why they became a custom in the first place. It’s a good idea to question fixed patterns and ‘obvious’ ways to deal with a familiar situation.

Managers especially should regularly ask themselves “Do I suffer from Pike syndrome?” Ask yourself “Why do we always act this way?” and “Are the reasons why we started doing this still valid?”

You might not be very interested in biology, but surely you recognise the lesson here. Are you displaying ‘pike behaviour’? Or do you know people who are acting dangerously pike-like? 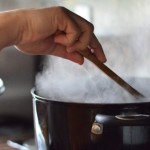 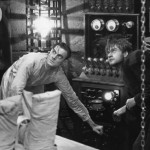