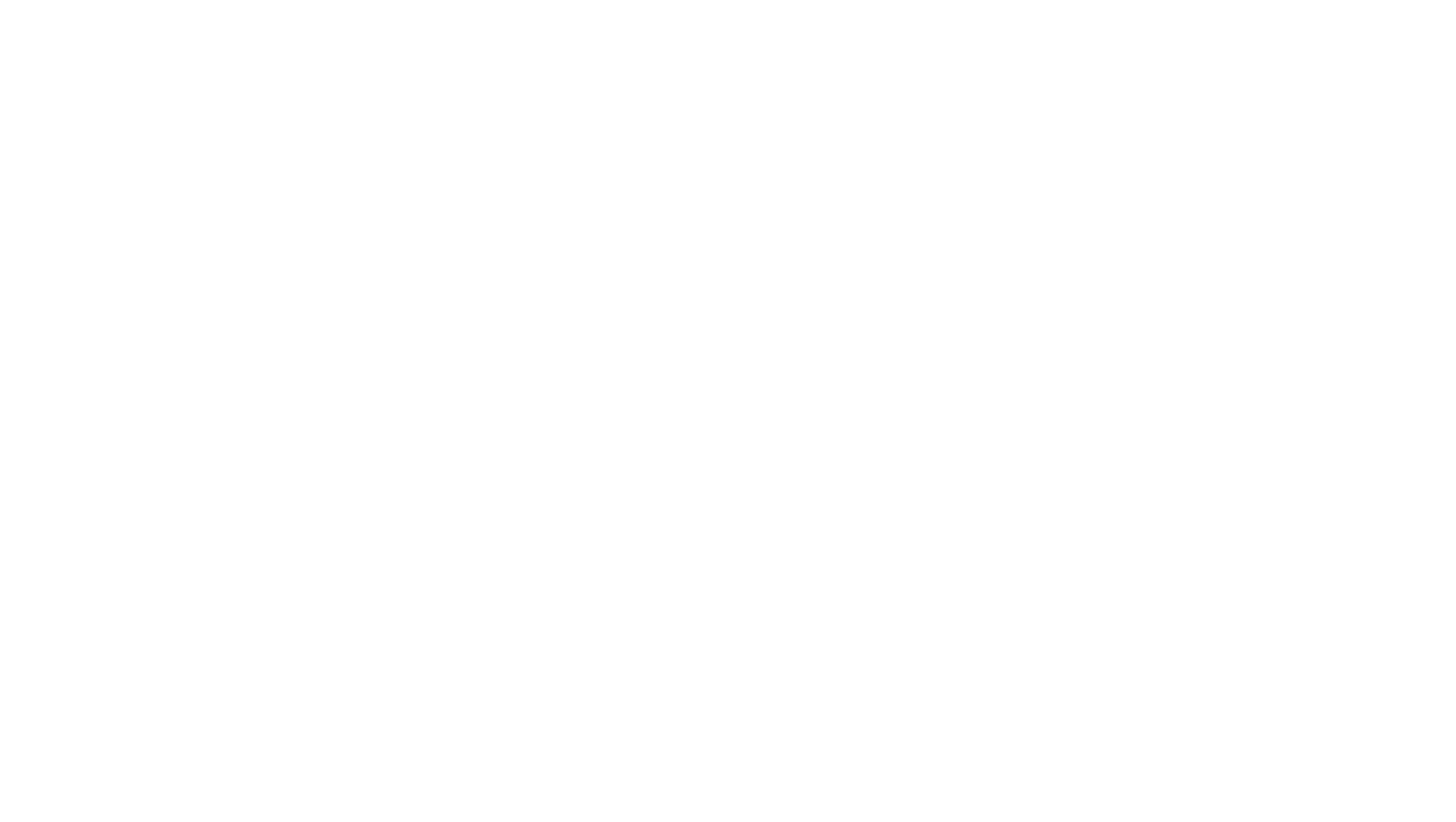 Kill the company – uncover vulnerabilities and turn them into opportunities

‘Kill the Company’ is an exercise in which you fantasise about ways to destroy your own organisation. By stepping into your competitor’s shoes, you’ll quickly uncover your own biggest weaknesses. Knowing what makes you vulnerable enables you to avoid disaster. Better yet, it allows you to turn threats into opportunities!

Most organisations base their decisions solely on their strengths. The main question in many organisations is: What else can be achieved, focusing on our main strengths? Weaknesses, on the other hand, don’t get nearly as much attention. And critical employees? They often aren’t exactly encouraged to share their concerns.

Focusing on your strengths is understandable, but not always sensible. Ignoring signs that something might be wrong can cost you dearly. If you wish to avoid disaster, make sure to look for weaknesses and threats.

Kill the Company is a creative technique, used to do exactly this. Using this technique, you map out weaknesses and threats so you can use these insights to your benefit.

The mastermind behind this exercise is innovation expert Lisa Bodell. She describes the exercise as getting an ‘out of company experience’. During the Kill the Company exercise, you pretend to be your own biggest competitor. You use this perspective to generate ideas on how to ruin your own organisation. This surprisingly fun thought experiment helps you to find your organisation’s weak spots. Once you know where you are vulnerable, you can use this information to strengthen your organisation.

The Kill the Company exercise consists of three steps: brainstorming about ways to decimate your own organisation, mapping out the biggest threats and generating ideas for solutions and opportunities.

Step 1. How can we kill our company today?

Ask participants: ‘Imagine you’re working for our biggest competitor. What could you do to obliterate our organisation?’

Give participants the time to write down as many ideas as possible. After all, the possibilities of killing an organisation are almost infinite; competitors launching similar (or better) products, data leaks, corporate espionage, a new service that makes your product irrelevant, and so forth.

If participants have trouble coming up with many different ways of ‘killing the company’, introduce one or more creative thinking techniques. Techniques you might use are The Creative Escape or The Wise Proverb.

Step 2. Map out the biggest threats

Cluster all ideas and notice the areas where major groups of ‘dangerous’ ideas appear. These are departments or subjects to pay close attention to. Rank all threats from small to large. Make a top-3 of the biggest risks.

The final part of the exercise consists of generating preventive actions. Participants work together to come up with ideas to prevent the biggest dangers. How can you make sure disaster doesn’t strike your organisation?

Apart from preventive measures, you can also use this last part of the exercise to think about opportunities. What would be a threat if implemented by a competitor might, after all, very well be an enormous opportunity if you invest in it yourself. Potentially fatal initiatives might give your organisation a boost if you beat other organisations to it.

The power of ‘killing’ your organisation

What really makes Kill the Company so powerful, is that you give participants ‘permission’ to be critical of their own organisation. You allow those who know exactly what’s going on in the organisation to point out weaknesses that might otherwise be overlooked. Normally, mentioning weaknesses is not exactly encouraged. People rather hear positive stories than ‘whining’ about what should be improved. Therefore, most critics in your organisation will think twice before sharing their thoughts. The Kill the Company exercise gives these critics the freedom to vent their frustrations. During the exercise, they are free to attack whatever they dislike about the organisation.

Kill the Company is an inspiring exercise that gets people excited. Thinking about ways to destroy the organisation both gives people an opportunity to be creative, ánd a way to vent their frustrations. It won’t surprise you that people who dislike the way things are handled in the organisation love this exercise. But what might surprise you, is that people who aren’t pessimistic about the current ways of doing business like the exercise as well. After all, these people get to imagine working for a fresh new organisation where they have the freedom to do things differently. Participants can ‘go wild’ and are encouraged to share all the wild ideas that would normally never be considered.

What’s worth mentioning, is that this technique isn’t merely useful for commercial organisations aiming to stay ahead of the competition. Even organisations that don’t really have competition, like municipalities, can use this technique to their advantage. A city council, for instance, can brainstorm about risks that might put the city in danger. Any organisation can use Kill the Company thinking to anticipate potential threats.

The principle behind Kill the Company isn’t new. The US army has been using a similar exercise for quite some time; Red Teaming. The army uses this exercise to uncover weaknesses in its own strategy. A part of the team takes on the role of the enemy (the ‘red team’) and is tasked with keeping the ‘blue team’ from succeeding in a fictional mission. The fictional enemy shines a light on weak spots in the planning and execution of the military’s strategy, leaving room to fix these problems before the real mission commences.

By thinking like a competitor or other opponent, you create ‘psychological distance’. Creating distance between you and the problem makes it easier to find creative solutions. Taking the perspective of a merciless competitor enables participants to think freely about radical new approaches to put the organisation out of business.

Take on your own organisation

When was the last time you’ve thought about taking down your own organisation? Schedule a Kill the Company exercise with some colleagues and find out where you’re most vulnerable. Lisa Bodell recommends killing your company at least once a year. That way, you’ll prevent someone else from writing its actual obituary. 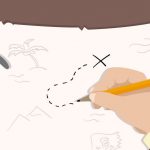 Backcasting – shaping the future you desireTools 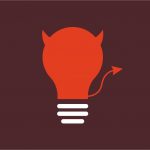