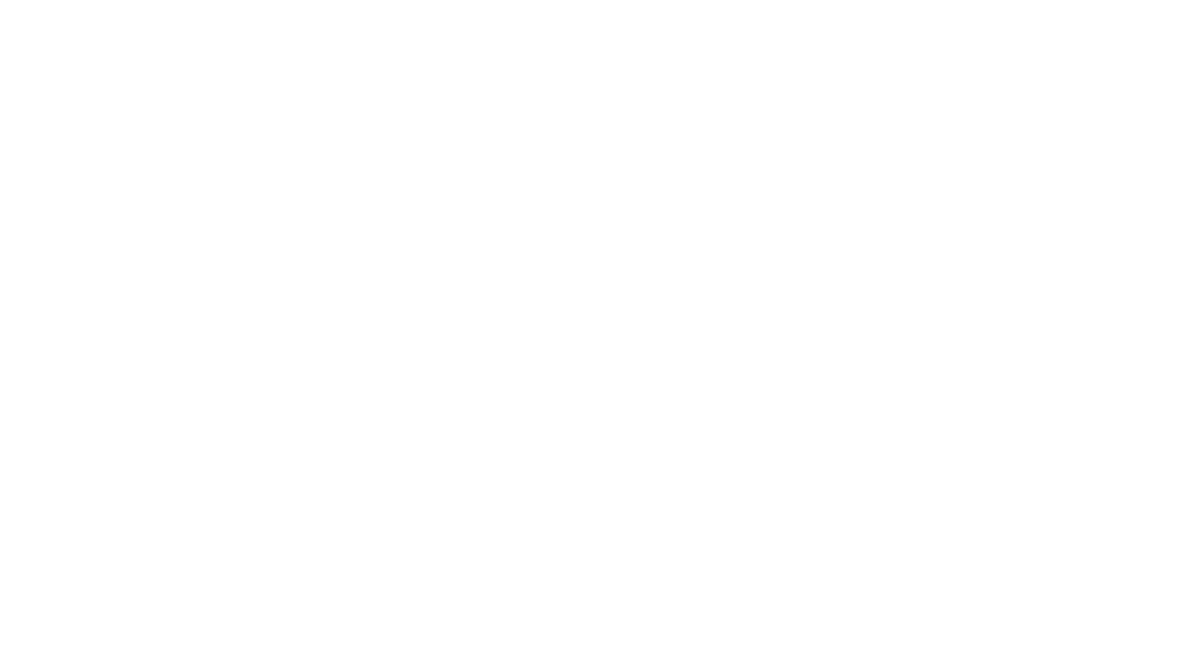 PMI – How to evaluate any idea objectively

We aren’t nearly as objective as we think. Analysing an idea or a situation thoroughly is tough, as confirmation bias makes us blind to relevant information. Luckily, there is a simple technique to help you best your biased brain; the PMI method helps you to evaluate anything quickly and objectively.

We all think we’re terribly objective when evaluating an idea. We truly believe we have no trouble carefully weighing all the arguments. Unfortunately, this just isn’t the case.

Evaluating an idea objectively isn’t easy. Generally, people are immediately either very positive or very negative about a new idea. Upon learning about the idea, they quickly form an opinion. When they then start to evaluate, they will automatically look for arguments that confirm this opinion. This is known as ‘confirmation bias’. You look for proof that supports your initial perspective and ignore everything that contradicts what you expect to find.

If you’re positive about an idea, you tend to look for arguments which confirm that it is a great idea indeed. When you are sceptical about an idea, on the other hand, then you’re much more likely to find arguments demonstrating that the idea should be abandoned.

Luckily, there is a great way of avoiding this bias; the PMI method.

PMI is a deceptively simple method to quickly and systematically evaluate an idea or situation. The technique is developed by the legendary psychologist Edward de Bono to help people make better decisions.

The PMI technique allows you (and your team) to examine something from multiple perspectives. The letters PMI stand for ‘Plus’, ‘Minus’ and ‘Interesting’. The three rounds you go through during the exercise.

In the first round (‘plus’), you are only allowed to mention positive aspects of the idea you’re evaluating. You list everything good about the idea for a set amount of time, say three minutes. What’s positive about the situation or the idea? What are (potential) benefits? No negative feedback is allowed during this round.

Even those who think the idea is absolute rubbish are forced to think about possible upsides. This effect is particularly powerful in groups. As most people will want to contribute, even ‘haters’ will think hard about at least one potential benefit to mention.

In the second round, you are only allowed to mention what is negative about the idea. What are disadvantages, risks or clear downsides of the plan?

Finally, you ask yourself ‘What’s interesting about this idea?’ In this final round, you discuss everything that isn’t clearly positive or negative, yet deserves attention. Point out questions that need to be answered, opportunities you see and anything else you deem interesting.

Why bother to look at all angles?

Once you’ve gone through all three rounds one-by-one, you’ll have an excellent understanding of the situation. You’ve got a clear idea about all benefits, disadvantages and unanswered questions concerning the idea you’ve analysed. Often you’ll realise that your opinion has shifted now that you’ve looked at your situation from all angles.

PMI is an incredibly effective method for judging anything in a structured and objective manner. Looking at an idea from more than one viewpoint leads to better decisions.

Not only does PMI lead to a more objective evaluation, but it also tends to uncover points that would otherwise be overlooked. If you’ve uncovered everything that’s positive about an idea, this allows you to enlarge these benefits. You could scale up whatever works or build on the elements that are useful. On the other hand, if you manage to uncover downsides of the idea, this allows you to repair these problems. You can think about ways to minimise, remove or prevent these issues.

Try it out the next time you have to judge an idea. I’d love to hear if the PMI technique changed your initial opinion! 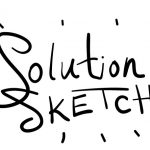 Select the most promising ideas by sketching your solutionsBrainstorming, Evaluation, Presentation 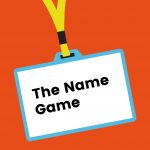