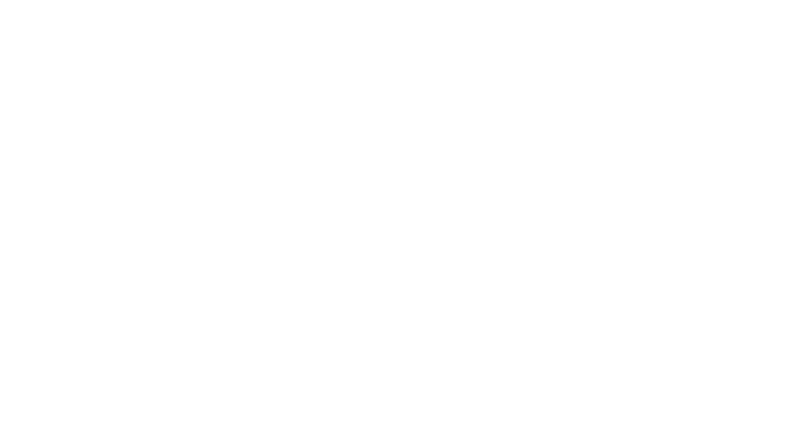 How ridiculous scenarios can make your team more creative

When thinking in a group, the gravity of a subject often keeps participants from suggesting ideas that are too unusual. As this limits the number of truly creative ideas in a session, it is a problem that needs to be taken seriously. Luckily, a simple warming up exercise can do wonders.

Solving problems in a group can be tricky. If a problem is very serious, people might feel like it’s inappropriate to suggest crazy ideas. There is often an enormous pressure to solve the problem and if you suggest something unorthodox, the other participants might conclude you don’t take the situation seriously. In large organisations with a strong hierarchical structure the situation can be even worse. After all, the ‘boss’ might condemn your frivolous behaviour! (and although the latter is usually not the case, the thought alone might very well keep people from sharing good ideas)

A thinking session with people who are not willing to suggest unusual approaches is not very likely to produce innovative ideas. If you want to avoid wasting your time in a session filled with ‘safe’ (and obvious) ideas, action should be taken.

The warming up
Creative thinking is a workout for the mind. Like any other exercise, a thinking session needs a warming up. To release the pressure, it’s advisable to get people’s minds off the main topic. Make them think about something entirely different. Preferably something ridiculous…

After the braindump (in which participants can share all the logical ideas they already have), make your team think about an odd scenario like:

• What if children would be invisible?
• What if everybody was a spy?
• What if people had giraffes as pets?
• What if all people looked exactly the same?

Ridiculous as these questions may seem, their effect is very real. The people in your group who are too self-conscious to think freely, will suddenly have to think about something trivial. The crazy question has nothing to do with the serious issue that the group is trying to solve and there are no right and wrong answers.

In other words: during the warm up exercise it’s safe to come up with whacky ideas. No one is going to be upset about it.

The ridiculous question is designed to spark people’s imagination. At the same time, it gets their mind off the heavy main subject for a moment. It gives them a break from the tense situation and the worrying

Thinking about something crazy like ‘what if children would be invisible’ leads to a playful atmosphere. It leads to a high energy situation in which people are free to laugh and goof around. Something that would probably not happen if everybody was busy looking for a solution to a gloomy problem.

And the best part? After having shifted their attention to a funny, nonsensical question, participants will bring their mindset of thinking in possibilities to the real challenge. People will be more open to unusual ideas if they have ‘practised’ with uncommon thoughts for a bit.

By confronting participants with an unusual and unrelated challenge, you catch them by surprise. They will lower their ‘shield’ and forget about their ‘yes, but’ mode.

After having thought about a neutral and funny subject for a while, the energy in the group will be higher and people will generally be more loose.

Let’s look at an example:
A while back we had a session in a factory. The company was on the brink of a big reorganisation. Participants were not really in the mood for ‘out of the box’ thinking. A group of frowning men was looking at us suspiciously. Funny suggestions would not have landed well in this group.

Understandably, these people were rightly very concerned and not at all in the mood for some creative thinking. We needed to do something. We needed something to get their minds off the gloomy future and in a problem-solving state. We decided to use a light-hearted warming-up exercise.

“What if children would be invisible?”

After a moment of stunned silence, the first factory workers started grinning. A few moments later the entire group was fantasising wildly about the implications of this crazy scenario. “If my children would be invisible there would be no limits to the mischief they would do!” It was hard to imagine that these laughing, joking men were moments earlier closer to leaving than to sharing any thoughts. After 5 minutes of hilarity, the men started working on their challenge. During the two-hour session that followed, they shared the wildest ideas (without judging each other for it). The spell of seriousness had been broken.

Remember this simple trick the next time you hold a brainstorm session. Before you ask your team to find solutions to a serious problem, make them think about something ridiculous. You’ll be surprised by the shift in mindset and the rise in energy you’ll witness.

Want to know more about the creative process and structuring innovation? Join us for one of our workshops in Rotterdam and become an unstoppable problem solver. 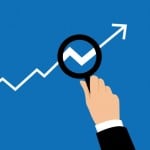 How to be a more effective innovatorInnovation 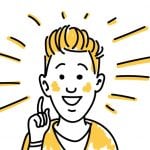