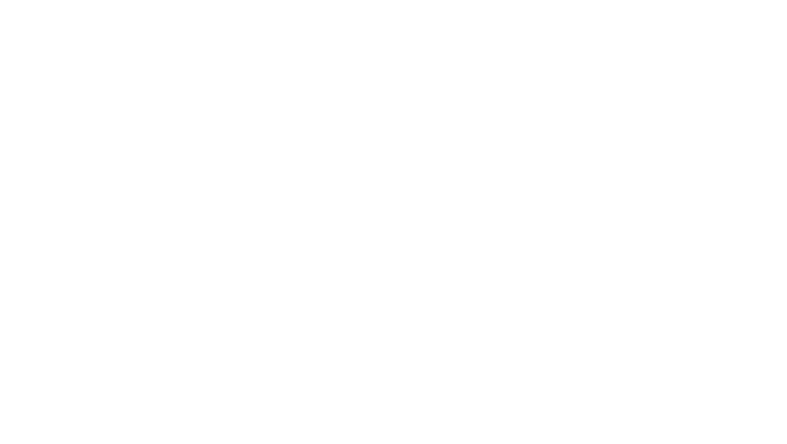 Why is there a laughing track under comedy sketches and why do street musicians place some coins in their hat even before they start playing? Because social proof works.

Social proof is the natural human tendency to follow the majority when faced with a choice. This means you can influence people’s behaviour by showing that most of their peers make a particular choice.

What is social proof?

Humans are social creatures. When we are unsure how to act, we usually look at the majority around us to guide our behaviour. We hate to stand out. If the majority acts in a certain way, this behaviour automatically becomes a lot more appealing. It will seem like the safe choice. The majority has ‘proven’ that this is the way to go. You probably recognize this line of thought; “If everybody does it this way, it must be right.”

How easy it can be to influence what we do, becomes clear when we are surrounded by people who act oddly. If enough people do something unusual, the behaviour quickly becomes accepted. A classic example of this is the elevator experiment below. In the video, one unsuspecting person is tricked. All the other people in the elevator are actors. And these actors’ behaviour turns out to be surprisingly contagious…

In the fifties, psychologist Soloman Asch conducted some experiments in which he showed how people are hard-wired to conform to the group. He made a test subject join a group of other ‘test subjects’ and asked the people in this group one-by-one to tell him which of the lines he showed was the longest. It was not a difficult challenge. In each image he showed the group, one line was clearly longer than the others. But what the test subject didn’t know, was that the other people in the group were all actors. And these actors were instructed to give the WRONG answer every time. The results of this experiment are rather disturbing. The video below clearly shows to what extent people are prepared to adapt to the group in order to fit in.

How can you use social proof to change behaviour?

It’s sobering to see how easy it is to influence seemingly rational people. However, the urge to fit in also offers opportunities. After all, many problems are caused by unwanted behaviour and psychological insights like social proof can be used to help people change their behaviour for the better.

A well-known example of using social proof to influence people’s behaviour is the way in which your energy bill is presented to you. By showing people how their energy consumption compares to similar households, people are subtly ‘nudged’ in the right direction. If the energy bill shows you that you consume more energy than the average household, it will tempt you to lower your energy consumption in the near future. But beware! The same effect can be measured the other way around. If someone notices that the average energy consumption of similar households is HIGHER, then this will be an incentive to start consuming MORE energy.

The more someone identifies with the mentioned majority, the more effective the nudge

Keep in mind that social proof nudges are much more effective if your target audience can identify with the group you mention. We are more inclined to change our behaviour if the people who act in a different way are similar to us.

If you pay attention, you’ll encounter this type of nudging quite a lot. Just think of the many varieties of signs and stickers next to waste containers with texts like “Most people in this neighbourhood do not litter around the containers.” You are, in other words, an uncivilized oddball if you throw any garbage on the ground.

Would you like to encourage or discourage certain behaviour? Consider what group of people your target audience identifies with. Next, show that most people in this group act in a way that is desirable. For instance; they throw their garbage bags in the designated container, recycle, reuse their hotel towel, etc. This simple insight might very well convince your target audience to change their own behaviour. 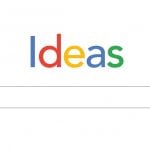 The right way to do desk research: use search operatorsPreparation, Problem solving, Tools 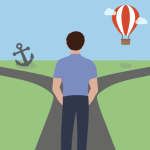