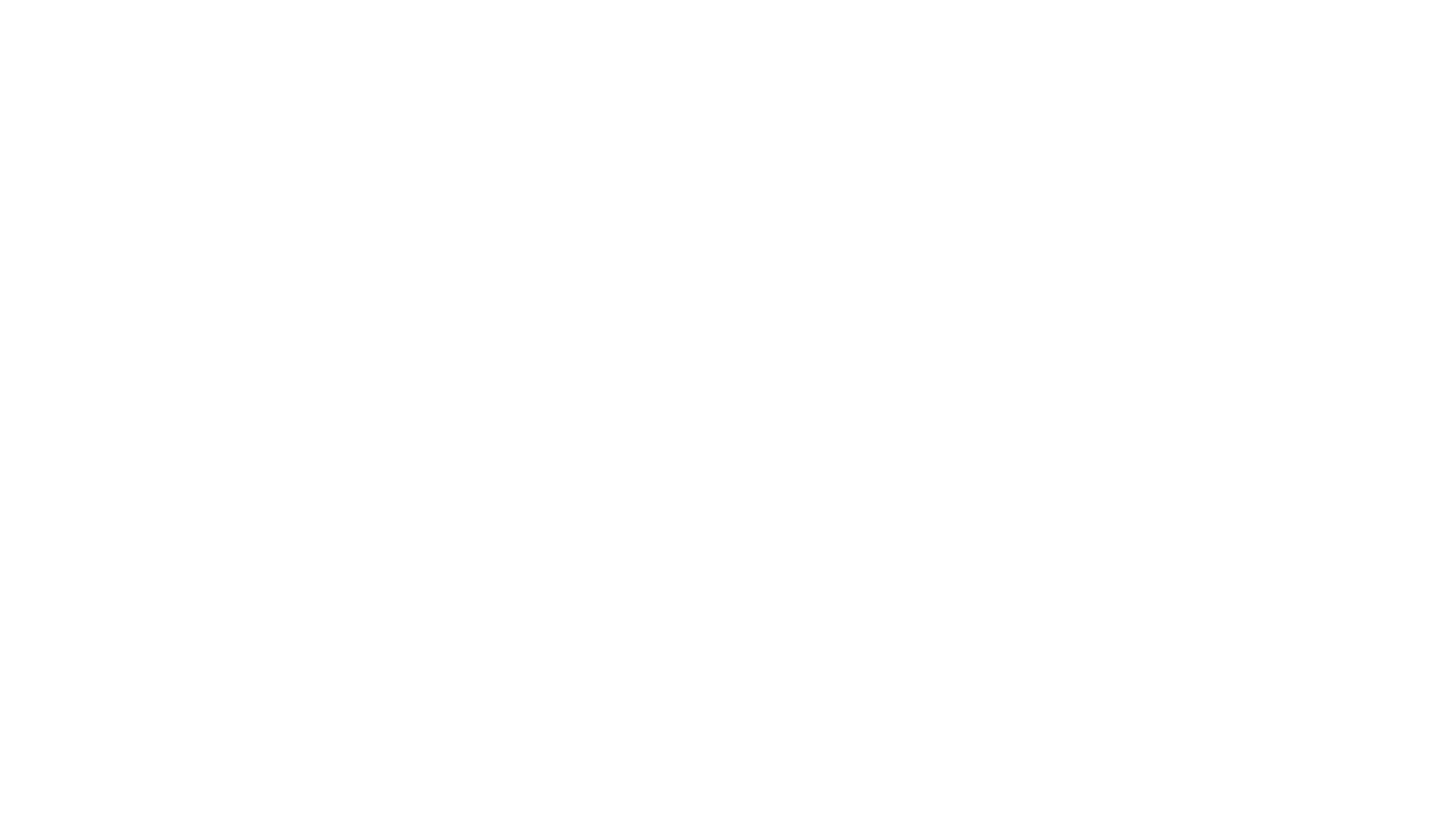 Get your ass out of the chair! – Why desk research isn’t enough.

To solve complex problems, you’ll first have to collect useful insights. A common way of gathering information is desk research. While desk research is invaluable in any problem-solving project, it certainly isn’t enough. To find truly important insights you’ll have to get out there.

Doing some research is essential if you want to solve a tough problem. After all, you won’t be able to find a good solution if you don’t understand what’s going on. Desk research is the first step in understanding your problem. However, desk research alone is not enough. You’ll have to talk to stakeholders and visit the places where your problem occurs. You won’t find all the relevant information while sitting at your desk. Only by visiting the scene, you’ll have any chance of grasping the full context.

Get your ass out of the chair

Early in his career, Woodward had found a reliable source at the local District of Columbia Health Department. This department was doing inspections at (sometimes famous) restaurants in Washington. One day, Woodward’s source called him with exciting news; at a recent inspection, a restaurant had received one the LOWEST SCORES ever. Hygiene was clearly not a priority at this place. The name of this restaurant? The Mayflower Coffee Shop. This was a great scoop. After all, the Mayflower hotel was one of the most famous hotels in Washington.

Woodward immediately went to his source to get the document and wrote a story about it. Proudly, he handed the city editor his piece. Surely this was front-page material.

The city editor agreed that it was a great story, but he had one question: “Have you been there?” Woodward had to admit he had not. After all, he had the document and knew it was authentic. The editor told him “Well, it’s two blocks away. Get your ass out of the chair and get over there.”

Dutifully, Woodward went to the Mayflower hotel and asked the staff where he could find their coffee shop. Oddly, each employee he approached told him the same: “We don’t have a coffee shop.”

When you’re at the scene, you’ll often see and hear things you wouldn’t have noticed from behind your desk. You’ll notice things that are not mentioned in the documents you’ll read. You’ll get a better understanding of the context of the situation and oftentimes you’ll gain valuable insights.

At times, going out ‘in the field’ will feel like a waste of time. However, a field trip will pay off almost every time. When you’re out there, you’re bound to get new insights. The people you interview will often fail to share certain information because they don’t realise it’s an important piece of the puzzle. If you’re there, you’ll be able to spot bits of information that seem irrelevant to ‘insiders’.

An added benefit of being at the scene? It’s easier to expose little lies.

People often don’t mention their own mistakes and bad habits

When you interview people, they won’t usually lie to you knowingly. However, they also rarely tell the whole truth. You’ll have to keep asking questions. People tend to keep some information to themselves, especially if it reflects badly on them.

Someone we interviewed at a project several years ago, mentioned how annoyed he was that most of his colleagues didn’t have a profile picture on their personal intranet page. “This makes it very hard to know who your colleagues are”, he complained. As we were sitting next to him at his desk, we asked him “Could you show us your own profile?” He gladly complied. To our surprise, one thing immediately stood out: the lack of a profile picture! An interesting observation. We probed the now slightly embarrassed employee, “why don’t you have a profile picture yourself?” He reluctantly admitted he’d been too busy to properly set up his own profile. The organisation had arranged a photo session for all employees some years ago, and the photos were great, but he hadn’t gotten around to uploading the picture and now he had a new laptop and didn’t know where to find the old file. Insights like these led to one of the simplest recommendations we gave the organisation: organise a second photoshoot (as over the years many new employees had been hired anyway), but this time make sure there’s someone standing next to the photographer to help employees to set up their profile pic right away.

Are you looking for new insights? Get out there. Observe what’s going on and keep your eyes and ears open for new information. You’ll discover things you would never have found while sitting at your desk.

Like to know more about doing research and solving tough problems? 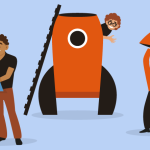 Make good use of your organisation’s talent: how trainees can drive innovationBusiness Creativity, Innovation 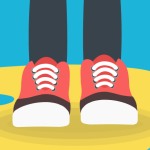