The evolution of ideas – part two. How ‘survival of the fittest’ can actually slow progress

Why you should be wary of ‘best practises’, how ‘survival of the fittest’ can actually slow progress in an organisation and why ‘playing it safe’ can be uncannily risky…

In my previous article, I wrote that innovation is like evolution. Much like organisms, processes, products and services tend to improve gradually. Ineffective processes and products with an unpleasant user experience tend to be replaced by generations of ‘better’ processes and products. Unfortunately, the evolutionary force that sometimes drives innovation can also slow progress.

In this article, I’d like to point out why you should be wary of ‘best practises’, why ‘survival of the fittest’ can slow progress in an organisation and why playing it safe can be uncannily risky…

In nature, it sometimes happens that a feature loses its advantage, yet doesn’t disappear. Think about the ‘goosebumps’ reflex when you’re cold or scared. Our hairy ancestors could make good use of it. The reflex made their fur stand up, expanding the layer of air between hairs that serves as insulation. It probably also was useful when a predator came too close; the elevated hairs made the frightened animal look bigger and more scary.

It might have been useful for our hairy ancestors, but we have way too little fur for goosebumps to be of any use. It’s an evolutionary ‘best practise’ that is no longer valid. Yet it somehow stayed with us.

The same occurs in organisations. Best practises often outlive their usefulness but many still keep being used. Have you ever wondered, for instance, why almost all newspapers, until recently, were so impractically big?

In 1712 the UK government decided to start taxing newspaper publishers, based on the number of pages they printed. Clever publishers were quick to respond: they simply made their pages much bigger so they could print the same amount of information on significantly fewer pages. A brilliant solution. And a best practise that quickly became the norm.

While the tax that made newspapers grow to terribly impractical sizes seized to exist in 1855, it wasn’t until recently that newspapers finally started replacing their broadsheets with tabloid formats. In over a hundred years, no publisher had thought to reduce the ridiculous size of their paper. For them, it simply was the way newspapers where meant to be. Apparently, in all those years no publisher ever stopped to think about the reason newspapers were so big…

Best practises are great. By all means, learn from the best. However, always remember that even best practises have an expiry date. If something seems odd or unpractical, ask yourself: What’s the reason we’re doing this? Is the reason we started doing things this way still valid? Many of today’s useless habits and routines once started out as clever ‘best practises’. Like goosebumps, they just simply outlived their usefulness.

This holding on to customs that are no longer useful is also known as the ‘Pike Syndrome’.

How ‘survival of the fittest’ can slow progress

‘Survival of the fittest’ is a line that is pretty much synonymous with the theory of evolution. While the line does not appear even once in Darwin’s book ‘On the origin of species’, it does describe natural selection pretty accurately. The phrase emphasizes that those organisms that are best equipped for the environment in which they live have the biggest chance of surviving and reproducing. Thus spreading the ‘fit’ genes and leading to new generations of well-equipped organisms.

You’d think that ‘survival of the fittest’ would be a positive thing when it comes to some ideas prevailing over others. Only the best idea would remain, right? Unfortunately, this is not always what happens in an organisation. In organisations ‘fittest’ is often ‘safest’. Brilliant yet unusual ideas aren’t always popular. Revolutionary ‘scary’ ideas are generally met with scepticism and opposition. Why rock the boat? We have a good thing going on here. Don’t try to change it.

Safe ideas, on the other hand, are a lot less threatening to the status quo. You know exactly what will happen and not much will change. Unlike revolutionary ideas, safe ideas aren’t usually met with criticism. In many organisations, it’s the boring, yet safe ideas that are best suited for their environment. Where original ideas die, arguments for keeping everything the way it is will survive. Even if people understand change is needed, it’s usually conservative ideas and small improvements that will outcompete truly creative initiatives.

Prevent your organisation from going extinct

Not adapting to a changing world might seem ‘safe’ in the short run, but in the long run, it will lead to an organisation going down. A famous example of an organisation that perished because of conservatism is Kodak.

Change is scary, but also necessary

Ironically, it was Kodak employees who invented the first digital camera in 1975. But instead of capitalising on this revolution in photography, Kodak decided not to pursue digital photography further. They were afraid digital photography would cannibalize on their existing business. The rest is history. Other companies filled the niche and Kodak never quite caught up. The company filed for bankruptcy in 2012.

Safe is risky. Don’t be the dodo in your market. Adapt to changes, keep looking for better ways. Don’t wait until the need for change becomes obvious. You might be too late. The dodo didn’t have natural predators and had no need to fly or be wary of strange creatures getting close. Not a problem. Until humans entered the scene. The dodo had no time to adapt to this previously non-existent threat and it took humans (with a little help from their cats and stowaway rats) less than a century to completely decimate the dodo population. 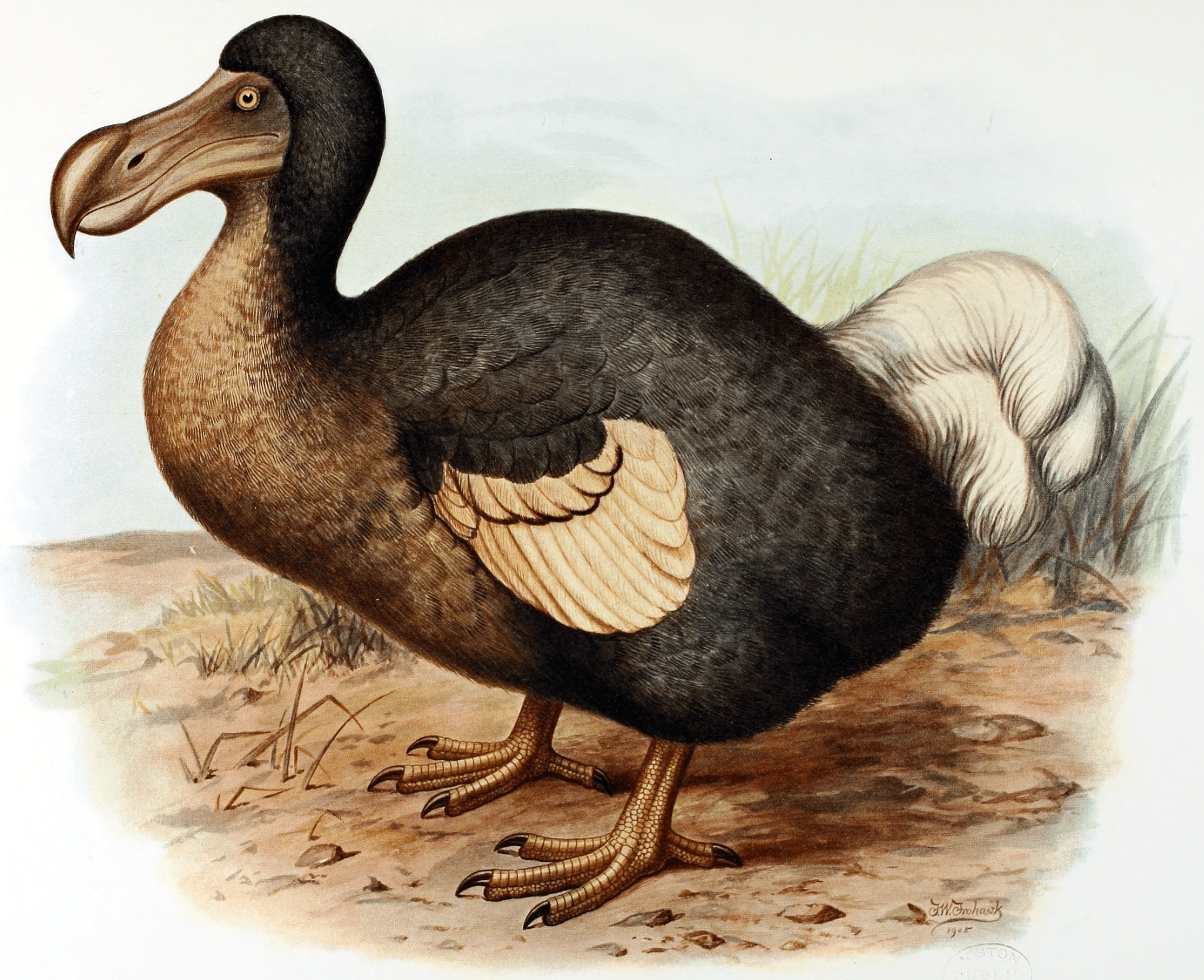 Don’t be the dodo in your market.

Evolution is slow. It takes place over many generations and change doesn’t occur if there is no direct benefit. If an extreme change happens too suddenly, species can’t adapt quickly enough. A flying, fearful dodo would not have replaced the gullible land-bound dodos on Mauritius in the centuries before humans arrived. It had no advantage over non-flying fearless birds. In fact, flying would have been a waste of precious resources.

Innovation is different. You can innovate even if there is no immediate reason to. Even if the way you do things is excellent, nothing keeps you from trying to find an even better way.

But to give innovation a chance, especially when there seems to be no direct reason to change course, people should understand why change is beneficial. They should be included in the innovation process. Stakeholders should be asked to cooperate in generating new ideas. Those involved should be taken seriously. Only if there is a support base for change, innovation can succeed.

Curious how HatRabbits helps organisations to find solutions with a broad support base? Or would you like to know how we can assist your organisation? Don’t hesitate to contact us. 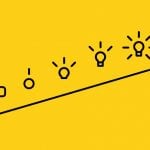 The evolution of ideas. Why innovation is a gradual process sped up by competition and misfortuneInnovation